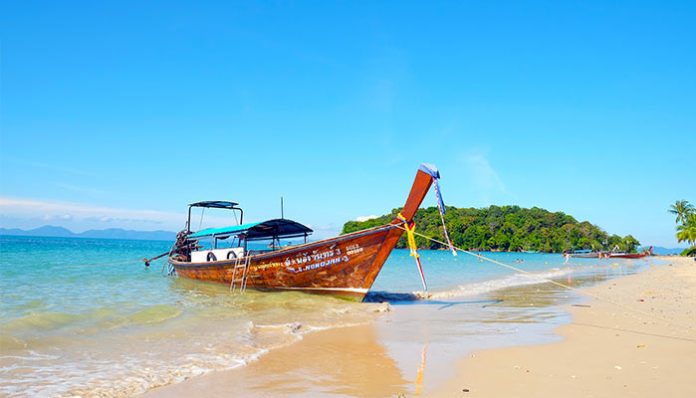 Looking for the golden sands of Chiang Mai’s Hottest Beach!?

You’re not the only one. Many a would be travellers pursue the hunt for Lanna-lands golden coasts.

Check out this Google graph showing that Chiang Mai beach is searched for more than Chiang Mai Massage and Chiang Mai Spa’s. 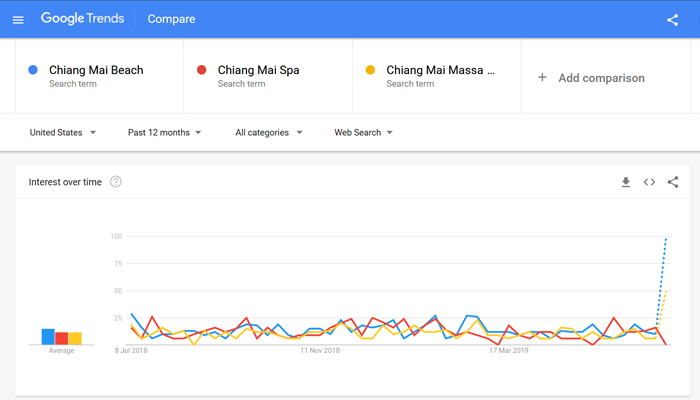 Now I don’t like to be the bearer of bad news, but Chiang Mai doesn’t have any beaches. It’s literally hundreds of miles away from the picturesque beach scene above in southern Thailand, but don’t you worry your little socks off!

Now I know you’re probably disappointed in the lack of Chiang Mai beaches, but there’s plenty of awesome stuff to do in Chiang Mai.

If you’re planning on heading up to northern Thailand, then how about these Chiang Mai Beach Alternatives. 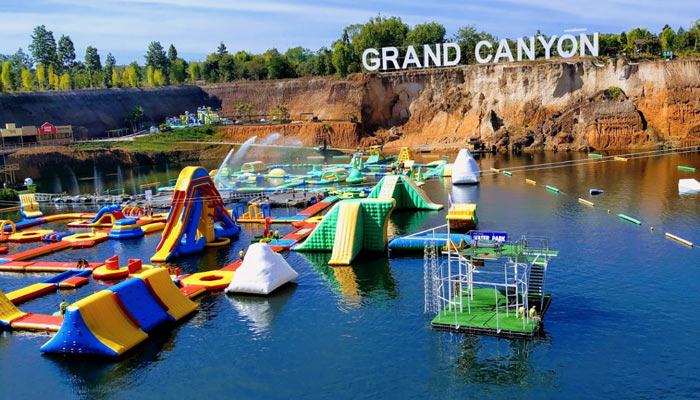 The Grand Canyon waterpark beats the beach for entertain factor easily. Have ever watched Total Wipeout and thought to yourself, heck yeah, I could do that?

Well put your money where your mouth is and head out to Chiang Mai’s most exciting beach alternative. 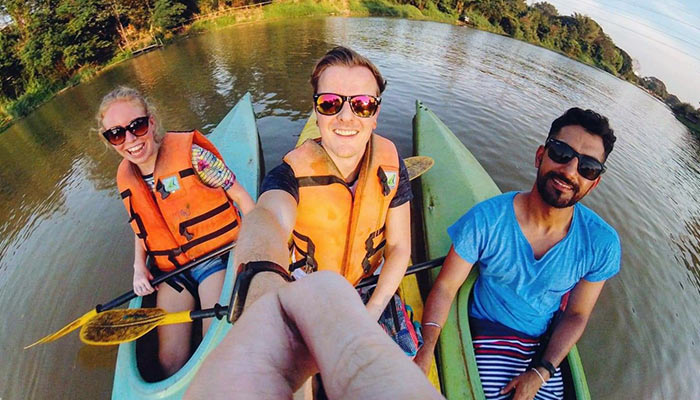 Kayaking Down The Ping River

While not exactly a Chiang Mai beach, kayaking down the river Ping is an awesome experience. Make sure not head out during or after heavy rain, but its usually a lazy river and there’s definitely no rapids.

You can head down on Thursday for the weekly kayaking social, or you can head there any day around 6pm to rent the kayaks out privately for the bargain sum of 100 baht. 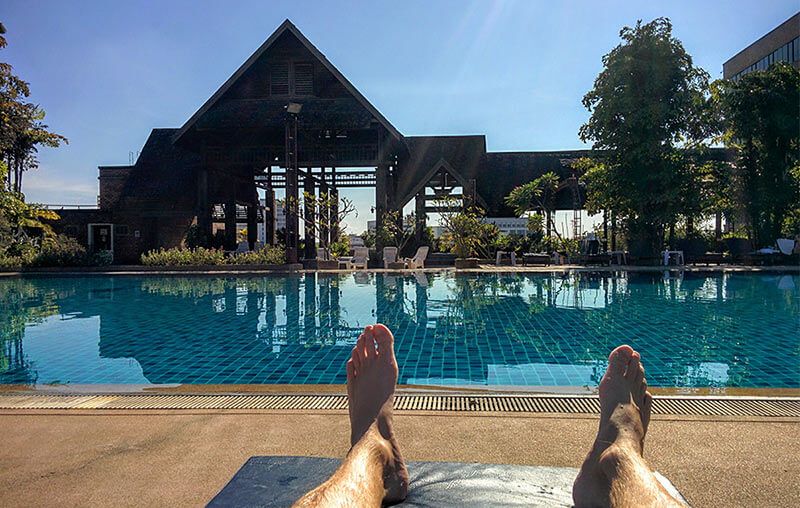 Cool Off At These Awesome Open-to-the-public Swimming Pools

I’ll be honest, nothing quite beats relaxing on Thailand’s stunning southern beaches.

But why not have your cake and eat it!

You can visit Chiang Mai for a few days, visit the epic Elephant sanctuaries and then take the cheap 1h:30m flight back down south so you can get sand in your pants again while drinking coconut shakes. 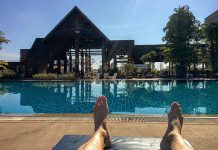 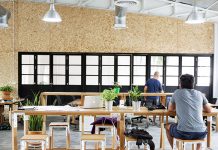 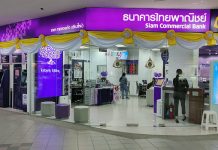 How To Stop Sweating & Acclimatise Fast in Thailand

No.2 In Our Chiang Mai Animal Cafe List Will Make Your Heart Melt!